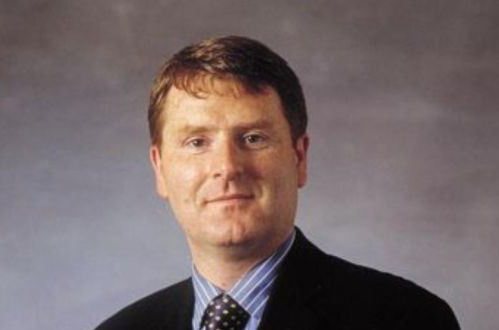 ‘Rental growth will be the main driver of values in 2015, with rents likely to increase in all sectors over the next 12 months’

2015: Prospects for the year ahead

What would you like to see happening in the commercial property market? In order to maintain the strong level of job creation by multi-nationals and to allow for the expansion of existing businesses we need a significant level of new development in 2015.

Only three office schemes are under construction in Dublin, all of which are largely funded by the developers’ own balance sheets.

With limited bank debt available, and competition among investors for existing buildings, there is a strong argument for pension funds and institutional investors to return to funding limited speculative development. With vacancy rates at historic lows, and the likelihood that well-located developments will let during construction, the higher returns available in forward funding and joint ventures should more than compensate for the level of development risk. Where are the best opportunities for investors? Having lagged the recovery in the city centre, the suburban office market is likely to be one of the best performers in 2015. With rents in Dublin 2 forecasted to exceed €55 per sq ft by the end of 2015, and with limited availability in the city centre, demand for office space in the suburbs is set to increase.

The focus will be on areas which provide high-quality buildings, good public transport links and a range of retail/leisure facilities for staff. Locations such as Sandyford, Carrickmines and Dundrum should therefore see strong growth. Suburban rents, which had fallen to €12-€15 per sq ft should recover to over €20 per sq ft in 2015, driving investment returns. What will happen when the overseas money runs out? Although some of the private equity funds are likely to withdraw as value/rental growth rates return to more normal levels, overseas investors including the US and European funds have become long-term players in the market.

There is substantial overseas capital already invested in indirect vehicles, with the majority of investors in the Hibernia, Green and IRIS REITS from North American. In addition the recent investment of €140 million into IPUT by Germany’s Allianz Real Estate is also a long-term position that is likely to be replicated by other European funds. The type of overseas investor is therefore likely to change as the market recovers, with short term high-risk investors likely to be replaced with longer-term capital. Will property values continue to rise? The increase in values achieved over 2013/2014 was largely a result of falling property yields.

Although the reduction is unlikely to continue at the same rate in 2015, with the ECB forecasting lower inflation and continued low interest rates in the euro zone, there is potential for some further compression in 2015.

Rental growth will however be the main driver of values in 2015, with rents likely to increase in all sectors over the next 12 months. The combination of increasing rents and a further reduction in yields should result in capital growth of 10 per cent, with potential for more significant performance in some sectors of the market. Adrian Trueick is Irish investment property director with Knight Frank