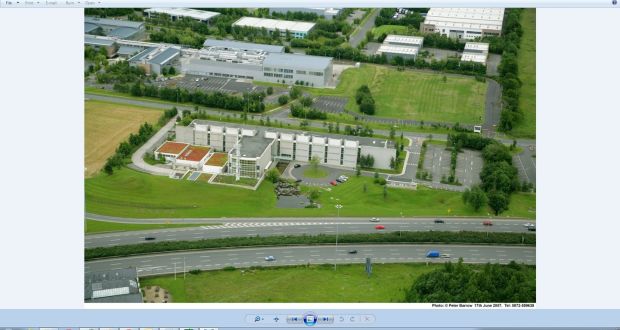 The London-based SW3 Capital has added another Dublin office investment to its portfolio. It has just paid more than €30 million for the newly rebranded Eir company’s offices and network management centre at Citywest Business Campus in west Dublin.

With the telecommunications company locked into five yearly fixed rental uplifts the price is understood to reflect an initial yield of 5.8 per cent.

SW3 had already spent more than €50 million on other investments including Dublin Business School on Aungier Street; the period HQ of the Department of Justice on St Stephen’s Green, Twilfit House at the junction of Jervis Street and Upper Abbey Street, Tesco Express on College Green and a mixed-use block at the corner of Dawson Street and St Stephen’s Green.

Eir originally owned the management centre in Citywest and disposed of it to London & Regional Properties in a sale and leaseback deal in 2010 for about €20 million. The high profile building fronts on to the N7 motorway and has 7,800sq m (85,000sq ft) of offices, a management centre and laboratory accommodation. The site includes substantial parking facilities but has relatively low coverage.

Eir has a full repairing and insuring lease on the entire property for a period of 25 years from September 2010, with no breaks. The rent automatically increases with fixed rental uplifts every five years based on 2.85 per cent compounded annually. The first rental increase recently pushed the overall rent roll to € 1,933,440.

Similar investments with 20 years secure income from a single strong covenant and the benefit of fixed rental uplifts are difficult to come by in the Dublin market. SW3 were advised on the acquisition by Dublin-based agents TWM.