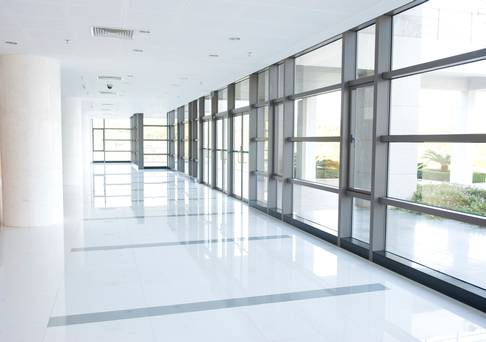 More than one in eight commercial properties are vacant, even as the shortage of suitable office space for major companies becomes more acute.

According to the latest report from GeoDirectory, 12.7pc of all commercial properties in the Republic did not have a tenant in the third quarter of this year. That compares to a 12.3pc rate over the same period in 2013.

The report, based on data from An Post, shows that 28,251 business addresses are classed as vacant. Dublin, which accounts for almost a quarter of all properties in the country, has a vacancy rate of 13.7pc – the fifth highest in the country.

In contrast, only 11.5pc of commercial addresses in Cork are without a tenant.

While Dublin has one of the highest vacancy rates, it remains the driving force for a potential recovery in the market.

The high overall vacancy rate in the capital is mostly driven by the retail and industrial areas outside the centre of the capital.

Large office blocks in central Dublin are at a premium with a vacancy rate in Dublin 2 and 4 estimated at being as low as 3pc.

Overall, Sligo has the highest vacancy rate at 16.6pc, while Kerry is the county with the lowest rate, at just 8.9pc.

“Three counties have experienced a decline in their commercial vacancy rate over the last year,” GeoDirectory boss Dara Keogh said.