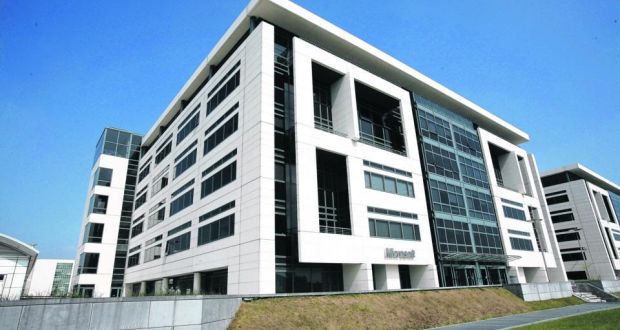 Consortium of investors sell on the property for around €100m

US investment group Blackstone has acquired The Atrium building, home to Microsoft and Salesforce, in Sandyford, south Dublin, from a group of private investors led by Pat Gunne. The sale price is understood to be of the order of €100 million.

Ken Caplan, head of European real estate at Blackstone, said: “This is a further investment by us in greater Dublin and underlines our commitment to Ireland and the strengthening of its economy.”

CBRE Ireland advised the buyer and JLL acted for the seller.

It was reported in 2012 that the group of investors which owned the building cluded Sean Fitzpatrick, former Anglo Irish Bank chairman; Lar Bradshaw, former chairman of the Dublin Docklands Development Authority; telecoms billionaire Denis O’Brien; Harry Dobson, the Scottish mining magnate, and Paul Coulson, the main beneficiary from the € 412 million sale of the Dublin glass bottle site, having bought the two Atrium buildings from Green Property in around 2007 for € 100 million.